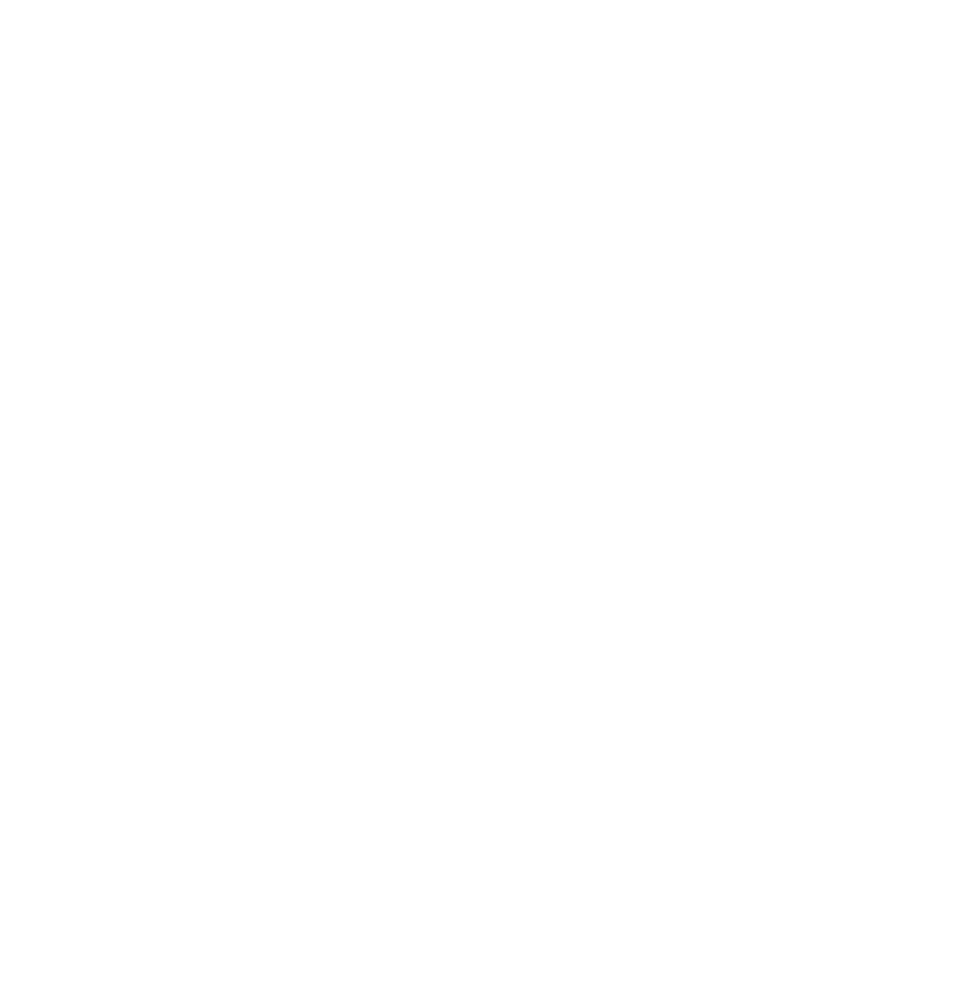 Talk: Intro to distributed computing on GPUs with Dask in Python

This week I presented a talk on using Dask with RAPIDS as part of a BlazingSQL webinar series.

BlazingSQL is built using the same libraries underpinning the RAPIDS ecosystem. As RAPIDS improves, so does BlazingSQL.

This workshop runs through the basics of using Dask alongside RAPIDS to perform out-of-core distributed GPU computations in Python. We cover high level APIs such as DataFrames and Arrays and then dive under the covers to explore delayed functions and distributed futures.

Python, RAPIDS, GPUs, Dask, BlazingSQL, BlazingDB, Talk, Public Speaking, Slides
Spotted a mistake in this article? Why not suggest an edit!
I feedback.
Let me know what you think of this article on twitter @_jacobtomlinson or leave a comment below!
comments powered by Disqus
Read More
Talk: RAPIDS - Open GPU Data Science
Last week I was fortunate to speak at the PyData Cardiff meetup. I presented an overview of RAPIDS, a suite of open source software libraries which give you the freedom to execute end-to-end data science and analytics pipelines entirely on GPUs. Much can change between releases of RAPIDS so the … Continue Reading

Documenting Python projects with Sphinx and Read the Docs