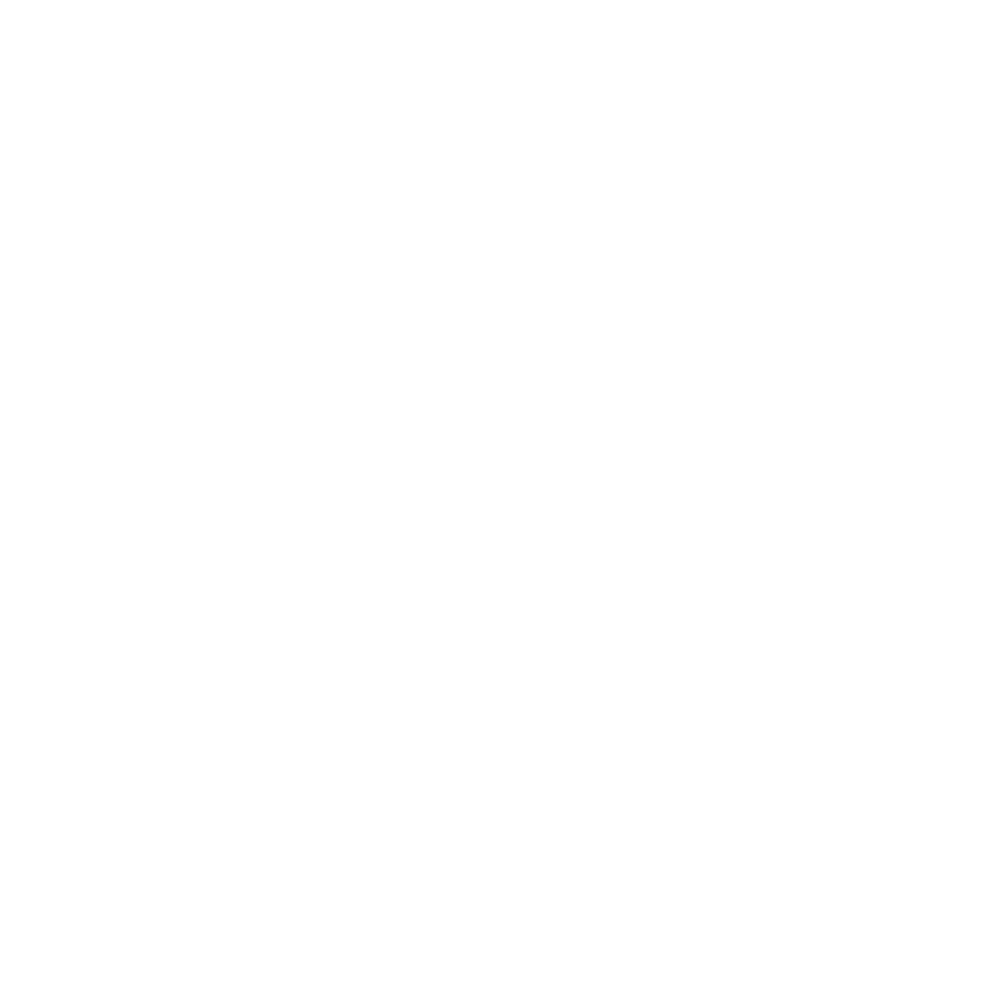 Last week I was fortunate to speak at the PyData Cardiff meetup.

I presented an overview of RAPIDS, a suite of open source software libraries which give you the freedom to execute end-to-end data science and analytics pipelines entirely on GPUs. Much can change between releases of RAPIDS so the latest overview of libraries, benchmarks, and updates is consolidated in a release deck. The deck I presented at PyData Cardiff was a variation of the 0.11 deck which I remixed to appeal to the audience of the meetup, which was mainly data scientists, individual researchers and students.

Python, RAPIDS, GPUs, Talk, Public Speaking, Slides, PyData Cardiff
Spotted a mistake in this article? Why not suggest an edit!
I feedback.
Let me know what you think of this article on twitter @_jacobtomlinson or leave a comment below!
comments powered by Disqus
Read More
Versioning and formatting your Python code
In this post, we will cover a few project hygiene things that we may want to put into place to make our lives easier in the future. Versioning At this point we should put some thought into versioning our library. When we make changes to our code we will want to release a new version, but what kind … Continue Reading