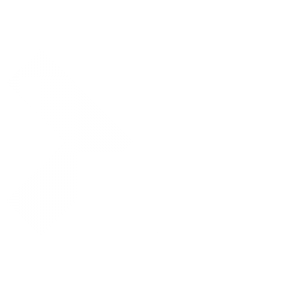 A vulnerability in the OpenSSH client has been discovered which means that if you SSH to a compromised server the server can steal your private key. This affects any operating system with OpenSSH client 5.4 and above, which is pretty much all flavors of linux and OS X.

This is the official explanation from RedHat:

Run this command from the command line and see if it responds as shown below. If so then you are vulnerable!

Ensure you have sudo permissions and run the command below for your operating system:

When you run the test command again it should print nothing, which means you are now protected.