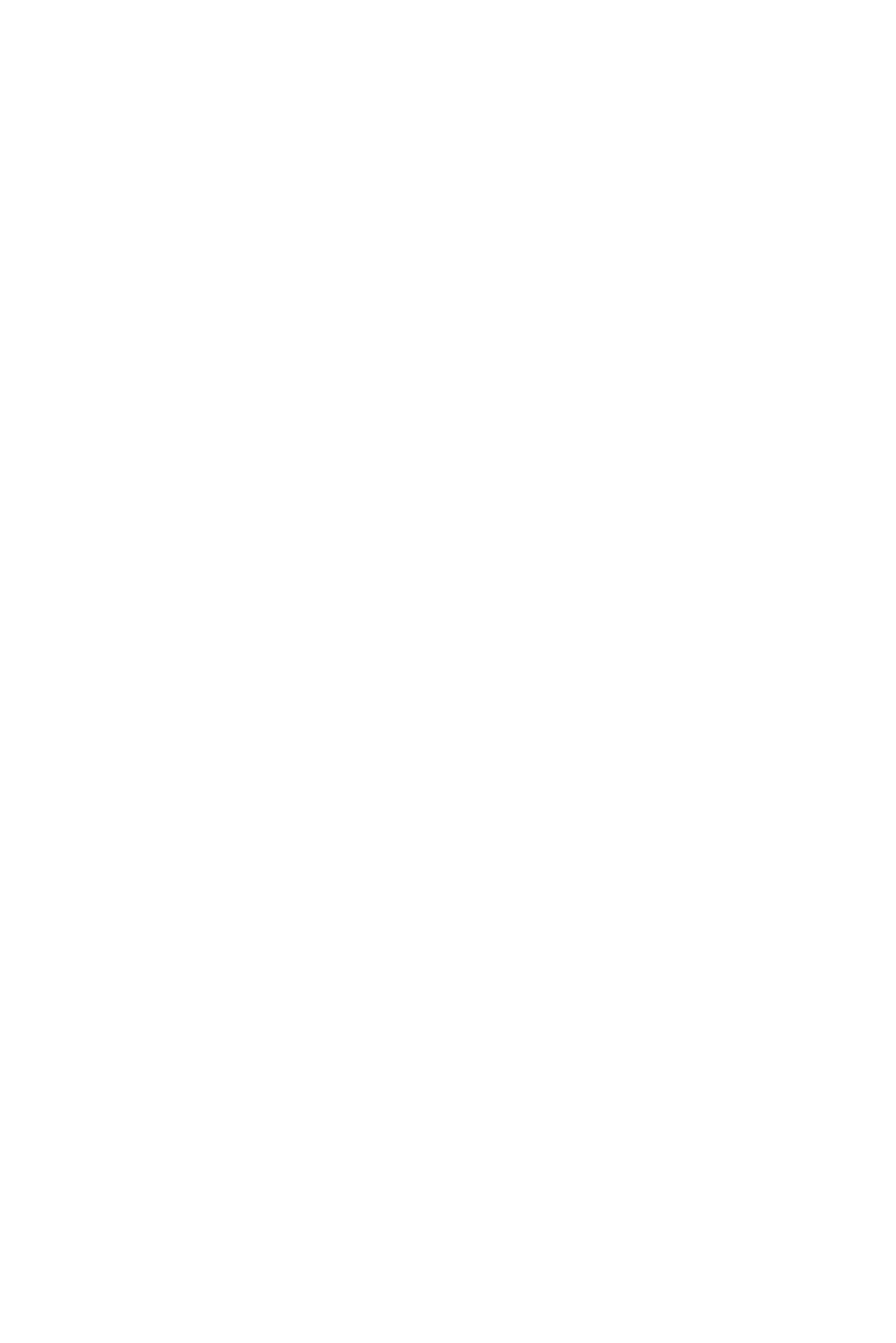 Here’s a quick line to run in your terminal to delete all local git branches which have already been merged into master.

This is a nice safe command which will only remove branches which have already been merged.

quick tips, git, delete merged branches
Spotted a mistake in this article? Why not suggest an edit!
I feedback.
Let me know what you think of this article on twitter @_jacobtomlinson or leave a comment below!
comments powered by Disqus
Read More
Quick Tip - em vs rem
em and rem are used in CSS to set a size value relative to a font-size. This is useful in many situations such as increasing the font size relatively across your whole website by changing one value or adding padding which is larger or smaller depending on the font size. em em means relative to the … Continue Reading