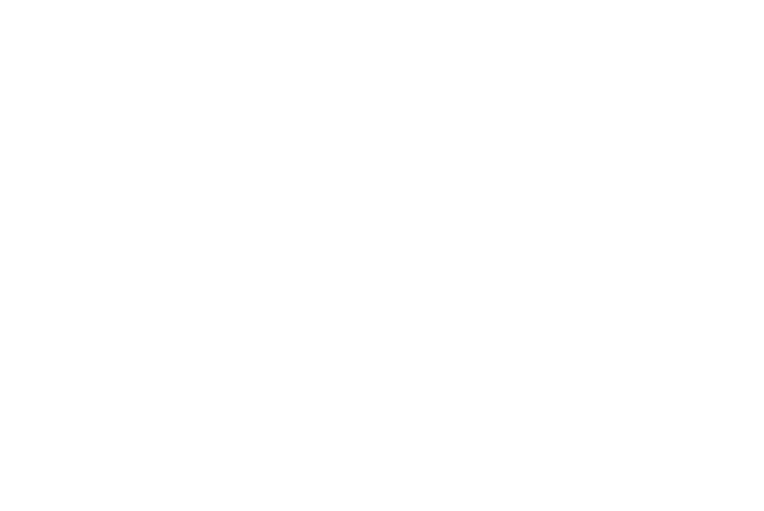 How to use an Xbox 360 controller with OS X Yosemite

Update: There is a newer version of this article, see How to use an Xbox 360 controller with OS X El Capitan.

Want to use an Xbox 360 controller to play games on Mac OS X 10.10 Yosemite? Here are simple instructions to get you started in no time.

To get your Xbox 360 pad working you’ll need to install a driver. Drivers for OS X are known as kexts and Apple provide a standard set to support all sorts of third party hardware. But if you haven’t guessed already they don’t provide one for the Xbox 360 controller so we’ll have to look elsewhere.

Colin Munro at tattiebogle.net created a driver for the Xbox 360 controller, however this hasn’t been updated since Snow Leopard and it won’t work with OS X Yosemite. Luckily for us someone else has updated the code and posted it on GitHub.

To install it just download the .dmg file from the GitHub repository, open it and run the installer.

You’ll need to reboot once it’s done for your Mac to recognise the controller.

This is enough to get your controller working in most situations but if you want to change the configuration of your controller (e.g invert the axis) then you just need to head to your “System Preferences” and you’ll find a new option called “Xbox 360 Controllers”.

From this menu you’ll be able to test your controller is working as well as make changes to the config. 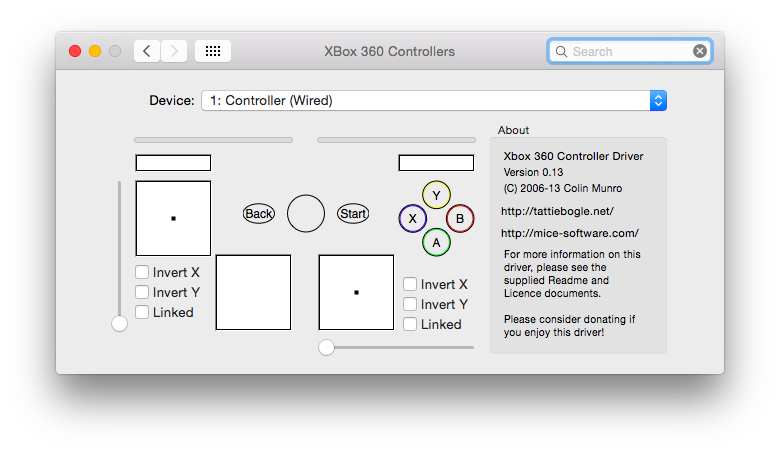 xbox 360 controller, yosemite, OS X, gaming
Spotted a mistake in this article? Why not suggest an edit!
I feedback.
Let me know what you think of this article on twitter @_jacobtomlinson or leave a comment below!
comments powered by Disqus

How I value media and entertainment

What is semalt and why are they in my analytics?