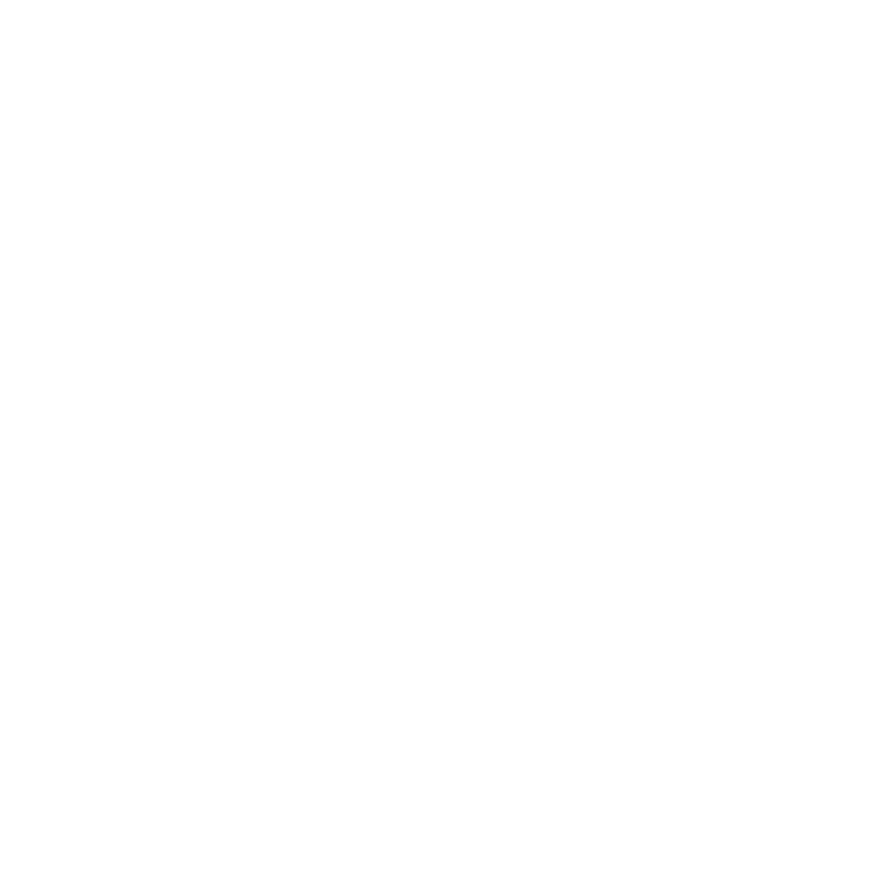 For as long as I’ve been interested in computers I’ve been interested in linux. I was introduced to it by a friend at school when I was 13, we installed mandrake in vmware. We only admired it for a few minutes and then deleted it. He later introduced me to ubuntu and he began using it as his only operating system and still does to this day. I personally couldn’t move from Windows mainly due to gaming but also because I can’t stand to lose photoshop, dreamweaver etc. I also have a problem with wine, vmware and virtualbox, why emulate windows when you can just run it.

But still I am always drawn to ubuntu. I have from time to time had ubuntu servers running intranets and just for messing around on. When I started my own business I used it at work partly because that way I couldn’t be distracted with games and partly because compiz-fusion is just too pretty! But alas I was running Dreamweaver in vmware and it was slow, buggy and a pain in the arse. After that I moved back to windows so Dreamweaver would run more smoothly.

Now all that being said today was a breakthrough. After owning it for 4 years I finally managed to get ubuntu working on my laptop. It has never worked before because when I purchased it I was stupid enough to buy a laptop with SIS parts and SIS were stupid enough to not write any decent drivers for any operating system. I had tried every VESA configuration and couldn’t get my resolution higher than 800x600 and the one time I did I got blurred images. But after talking to a friend from college who was lent the same model laptop for class due to his dyslexia I managed to find a third-party SIS 2D driver and I am now writing this post from the comfort of a 1280x800 Maverick Meerkat installation, although without compiz-fusion.

It seems a giant leap from Edgy Eft which was installed on my servers those years ago. I did experiment with Karmic Koala and I do have the t-shirt but that’s mainly due to the cute koala eyes. The main reason I want to use Ubuntu is that working with FTP is a damn sight easier when you can just mount the drive so neatly in the file system. Now the issue I face is what to edit my php and html files in. So far today I have used BlueFish, Geany, gPHPedit, Kompozer, Quanta Plus, Scite and Zend Studio and I still think I prefer gedit. I really miss the code hinting and debugging from Dreamweaver. Now I know Dreamweaver is for beginners and picture boys but CS5 did have some great php features. Zend does have those features but it’s way too involved with projects and alike, I just want a simple text editor with code highlighting (gedit) with php hinting and maybe a parser to let me know when I’ve missed that precious semi-colon.

But still I’ve had my rant now so I’m going to keep looking and I will post more if I find what I’m looking for.

linux, ubuntu
Spotted a mistake in this article? Why not suggest an edit!
I feedback.
Let me know what you think of this article on twitter @_jacobtomlinson or leave a comment below!
comments powered by Disqus